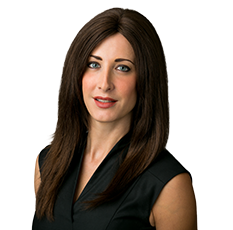 Andrea completed her Articles with an international firm in Vancouver prior to joining Guild Yule LLP in 2016.

Outside of law, Andrea maintains a dedicated yoga practice and loves to read.