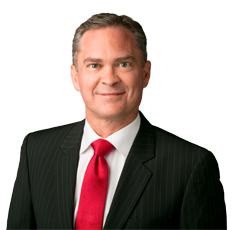 With his varied background in the insurance field, Neil brings to Guild Yule unique experience in claims, underwriting, captive insurance and risk management. In addition to litigating claims, he advises insurers on policy wordings and other businesses and organizations on their legal and risk management issues.

Neil is recognized by Benchmark Canada as a Local Litigation Star in Construction Law, Dispute Resolution and Product Liability, by Lexpert as a leading practitioner in Litigation, Commercial Insurance, and by Best Lawyers in Canada for Construction Law and Insurance Law. Neil is also a Fellow of the Construction Lawyers Society of America.